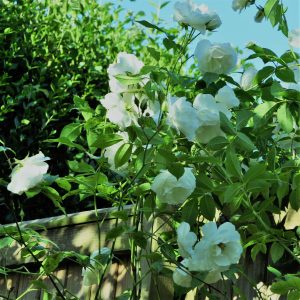 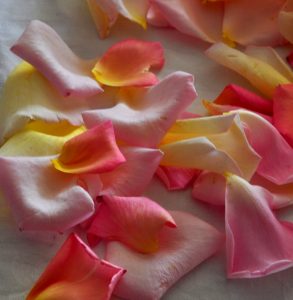 This week  has been all about the roses.  They were looking so beautiful with the different varieties in my garden coming into peak bloom together.  Seemingly they are more abundant than last year. Previously, I have picked them  for fresh hot tea and to float in my bath. Never before have I made a cold water 2 day infusion.

Its so simple, pick fresh petals from the flower. Discard any bruised or brown ones. Clean off little bugs who  crawl in the centre and amongst tightly layered petals. Immerse the petals in water, when submerged, twice water to petals by volume. Make sure they are submerged and fully wet. I then put a plate to cover the bowl and thats it. Leave for 48 hours and then pour through a sieve to collect the infused water. I like it chilled. Wow, its fragrant fresh, just divine! I love it. I found myself saying.. “Why havent I done this before?.. Why?” I was really missing out. No more! I have had a pint of it every day this week. I sed different colours wither mixed together and then a batch with single colours. it fn doing taste trials to test the palette.

I will add, all the roses are unsprayed and well established, very important to use organic roses. I wouldnt ever trust store bought cut roses for this process.

I notice I feel really cheery afterwards but gentled too.

I am waiting to hear back from a professional herbalist to find about how many of the nutrients from the petals are extracted with this method.  It keeps for about a week in the fridge, longer if its made into a distillate. I looked the method up for this and it involved a brick in foil in a big pan with an upside down lid with ice on.  For me right now thats ounds way too much hassle. I will give an update when I know more about the healing potential of taking it in this cold water infusion form.

I have read that the rosewater has an astringent cooling effect on the skin and can be sprayed directly onto the skin and it can be good for conditions where there is inflammation. 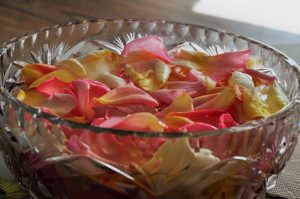 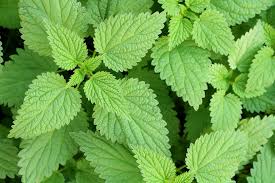 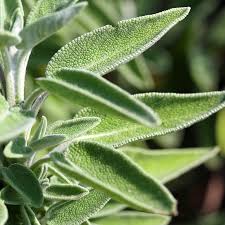 I was so glad I bumped into an old friend of mine who shared what success she had had taking Sage for her hot flushes which had been keeping her awake at night and that she told me to persist taking it for 6 weeks before making a judgemnet as to whether it was helping. I was getting a sauna style sweat every hour or so in the day and being woken in the night with them too, throwing off hte covers. i was reaching for a new wardrobe – ok yes any excuse! but no really I was needing layers easy to pull on and off as it was like being in different climates within seconds. I am more than happy to share that they have all but stopped. I think I noticed a difference after three weeks, I only ocassionally get a hint of how they were before I started.

I am taking a few other things regularly like fish oils and evening primrose oil flower essence and pine pollen powder but thats for another post and I am confident enough to feel that the sage has been a major player in this change of the menopausal symptoms to give it a bug thumbs up.

These are a real go to for me and if I slack from taking it I notice a real difference in my well being. I am in my fifties with a long history of chronic fatigue syndrome and a hot nervous system caused by a spontaneous kundalini awakening. When taking it I feel more mellow and upbeat, I think its the soothing quality of the oats aswell as the density of minerals and B vitamins which make the difference.  Its easy to make and I like the earthy flavour, I like it cold when the weather is warm but in wonter I have it warm with a spoon full of honey.

Just take a scoop of oatstraw in a litre jug or mason jar and pour a cup of cold on them then top up with boiling water onto them. The idea is that the temperature doesnt go over 85 degrees as it can spoil the nutritional content. I leave it overnight and then drink throughout the next day.

Apparently its ready after 4 hours and I do top up with a morning infusion ready to drink by early afternoon when inadvertently I have run low on it. 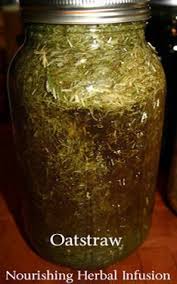 It also contains steroidal saponins which are supportive to the liver and pancreas. My legs are known to go into spasms and the calcium and magnewsium in the infusion directly addresses this.

I forget how I first came across the idea of taking the infusion, I think it was when I was on a roll taking nettles everyday, however it was I am glad I did and I am glad I had Susan Weed as an onlibe reference about it